This picture taken on one of our many countryside strolls reminds me of a passage I read yesterday in 1 Samuel. The Lord really spoke to me through the story of Saul. He was sent by his father along with a servant to find some lost donkeys. He travelled through different places until he realised not only that he couldn’t find what he was looking for but he was also lost! He sought out the ‘seer’ otherwise known as the prophet Samuel who was not surprised to see Saul in the least! In fact God had revealed to Samuel a greater purpose for bringing Saul to him. He was going to be Israel’s first king!….
Sometimes we may be on a path searching for something that seemingly leads us to a lost place where nothing is familiar and we need new direction. What is so comforting is that in the inconvenience of Saul’s journey and seemingly purposeless searching, God was all the time bringing him closer to the place where he would be ready to hear from God and fulfil his greater purpose. Nothing is wasted with the Lord. His eye is always watching and guiding us, using lost and searching seasons as part of the journey to bring us closer to Him and His direction. Hope this can encourage someone today as it did me 😊 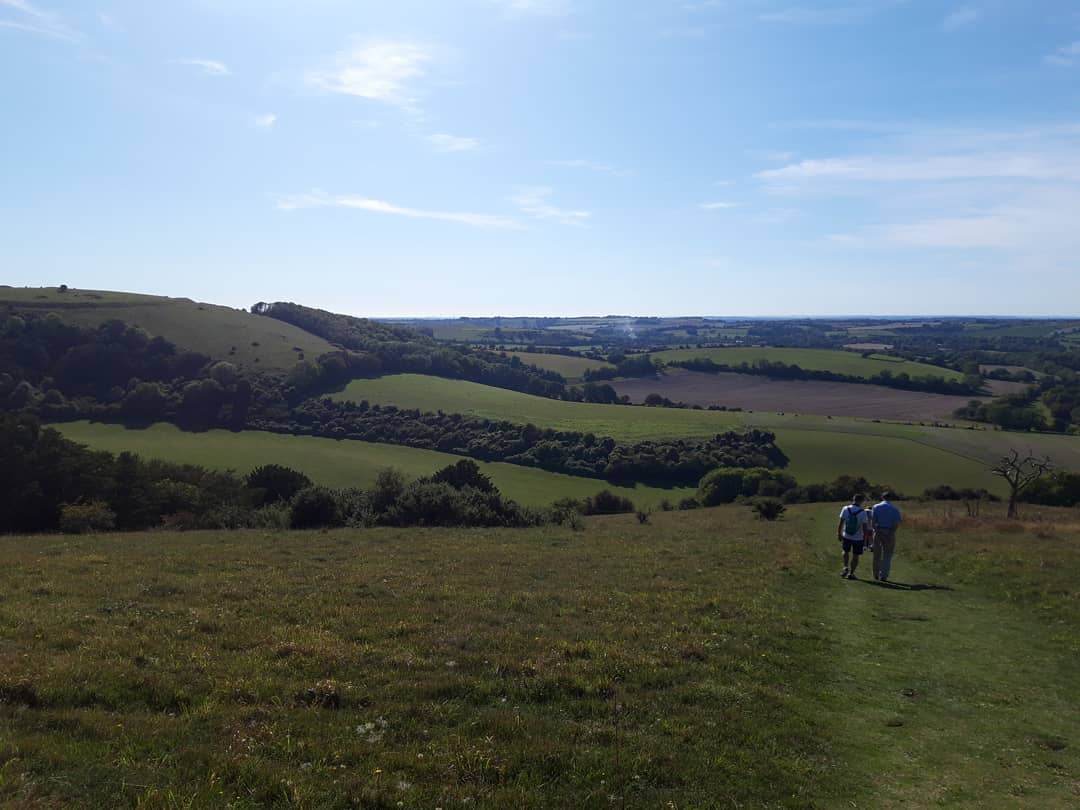