A friend recently lent us this film based on the book ‘Tortured for Christ’ by Richard Wurmbrand, who survived many years of torture for His faith in former communist Romania. I felt compelled to share a couple of quotes which have impacted me:
“He said there were two kinds of Christians: those who sincerely believe in God and those who, just as sincerely, believe that they believe. You can tell them apart by their actions in decisive moments.”
I believe the time is coming when our faith will be tested and what we truly believe will be revealed -if we will compromise.

As a musician the following quote really ministered to me though it goes beyond our songs, to the core of who we are and what we do:

“When the Messiah comes, many will try to play their own songs on His harp. The results will be tragically dissonant. On the Messiah’s harp, you must play His own song — the song of His eternal glory with God; the song of His humiliation as a babe in a manger; the song of a life in sorrow, opposition and poverty on Earth; the song of His being whipped and crucified and buried; and finally the song of His resurrection, ascension and enthronement in heaven. “Then the harp will give a beautiful sound. His congregation will shine like a sun.”

Oh to sing His song…. 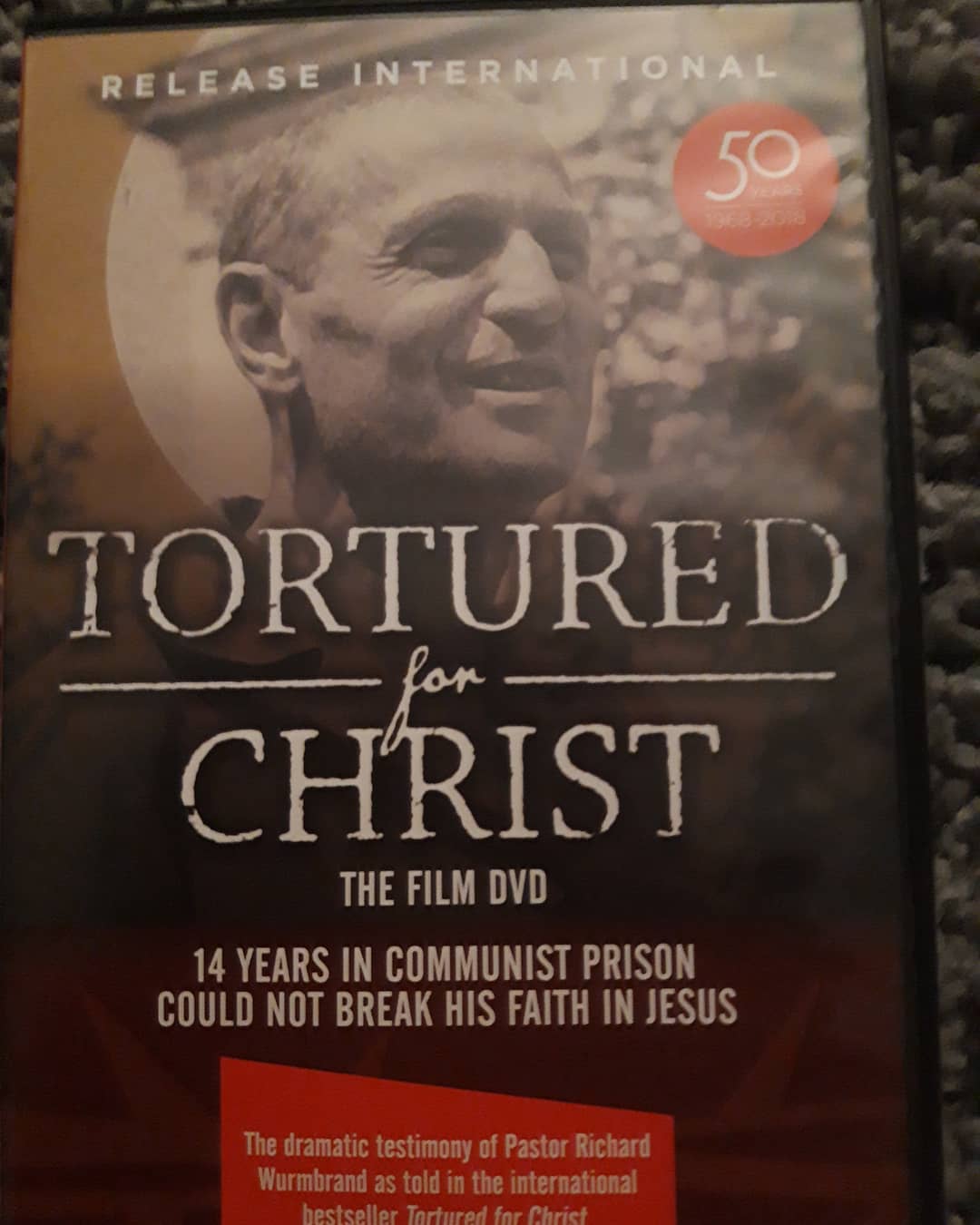