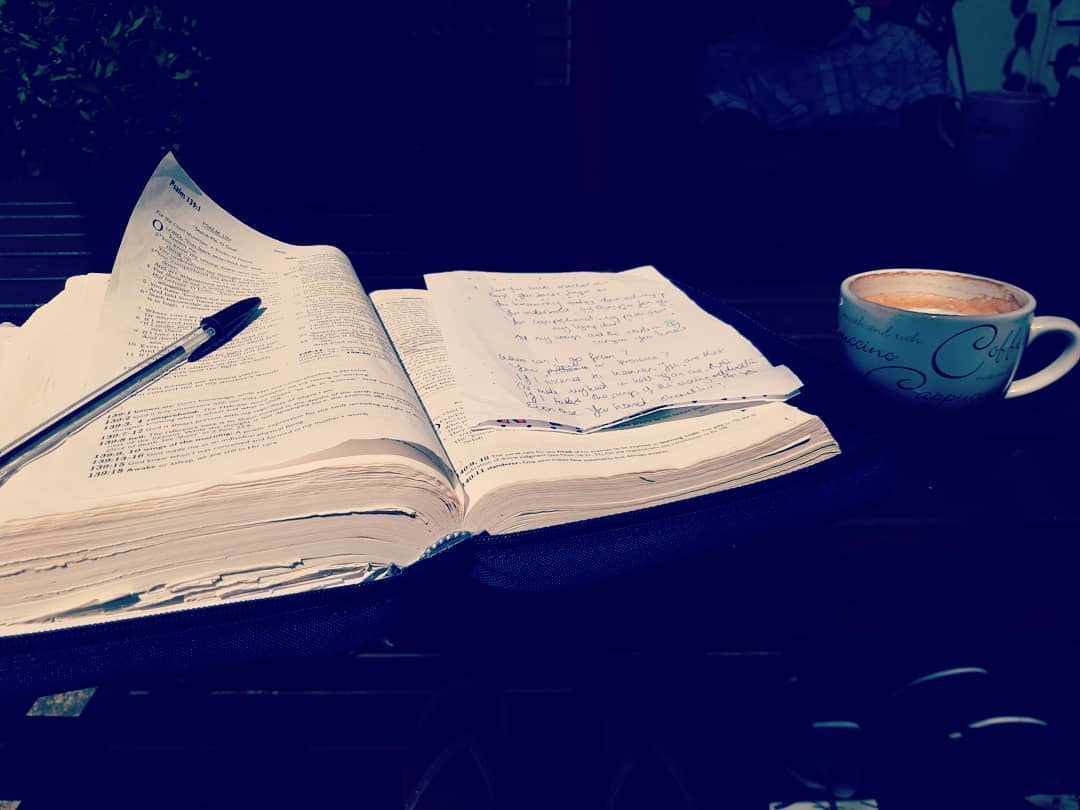 The last few days I’ve been thinking about how God gives a personal Word or promise to hold onto. The passage about Abraham in Romans 4:20-22 has really spoken to me, and I believe it may encourage someone else reading also: “He did not waver at the promise of God through unbelief, but was strengthened in faith, giving glory to God, and being fully convinced that what He had promised He was also able to perform. And therefore “it was accounted to him for righteousness.” In the last year whilst seeking the Lord as to what His purposes would be for the music He gave me, I distinctly remember receiving the words “sowing seeds of faith through song”. More recently an image of this came to me which I’ll share soon. At the beginning of this year again I felt the Lord saying He would bring the increase. I didn’t know whether that would be increase in ministry or what that would look like. But one thing I did know is that it would be His increase and not mine! If God initiates a work He will be faithful to complete it. But of course wavering in unbelief is a tempting road to follow! After-all thoughts such as “Lord but who am I? There are better qualified people, younger people, more popular ones… Why don’t I just hide away and support them? etc etc….This is where a faith choice has to come in. Abraham was 100 years old yet had faith in God’s promise that he would have a son. I’m sure he could have given a long list of reasons it wasn’t possible with a 90 year old wife! Yet it says he was FULLY convinced that what He had promised He was also able to perform. It is not faith in ourselves but faith in an able God! So while I don’t yet know exactly the increase God will bring through me I walk in faith of that promise. Today work commenced on a room which will Lord willing be a little studio to record in. This is a big step of faith and one of obedience.

So really my encouragement is that if God has given you a Word or vision, even if it looks impossible remember He is fully able though most likely you may not be. I’d love to hear your thoughts 💜